Using a Smartphone camera for day-to-day photography has become universal. With autofocus, auto exposure, face detection, and other software techniques have made it simple to click good pictures. Newer smartphones boast better and better cameras to take advantage of a misconception that one needs a high-end camera to take good pictures. On the other hand, one does not need to learn complexities of photography principle in detail to master basic techniques.

We will review the smart ways of using light to your benefit in making excellent photographs. This post will cover the basics of light perception and various basic techniques to take advantage of available light to tweak photos using a smartphone.

For the purpose of this post, we will use the word “light” to describe “visible light”. Visible light describes a spectrum that is perceptible by the human eye and provokes the sense of sight (Wikipedia reference). Photography is the application that records light on a reproducible media such as negative film, paper print or viewing on an electronic monitor/display.

The Sense of Vision

A human eye is composed of to photoreceptors. The Rods are responsible for low light vision producing the sense of Black and White vision (what we see at night). The Cones are responsible for color vision (what we see during daylight or in a well-lit area at night). The perception of color, contrast, and sharpness is an intricate interplay between the intensity of light and sharpness of the human eye.

A camera is comprised of a lens that allows light to pass through and be focused on an image sensor. The image sensor is somewhat equivalent to the human eye that encodes digital impulses based on the amount of light and sends it to the processor. The processor then re-creates the image for display on to a digital screen or for paper printing.

The primary source of light to us is the Sun. The rays from Sun create various angles depending upon the time of the day and changing the angle of the camera can alter the image perception drastically. This is of importance, particularly when photographing people as it helps alter emotions and appearance.

In this photo, approximately half of the pictured area is darker and therefore one can see blurriness of right half of the frame and gray of the colors (remember the Rods of human eye?!) The auto adjust feature of the camera has well balanced the exposure but the white baseboard on the bottom is flooded with light. 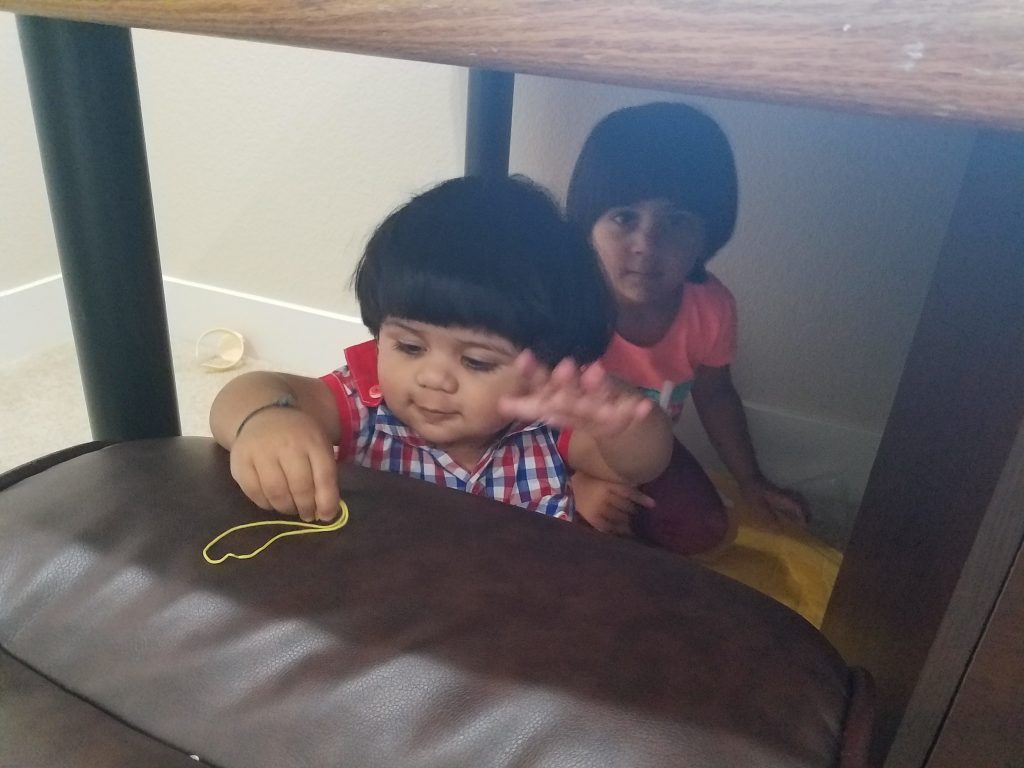 By moving the angle of the camera lens just by couple inches, most of the blurriness and graying disappeared and the prominence of the baseboard reduced. 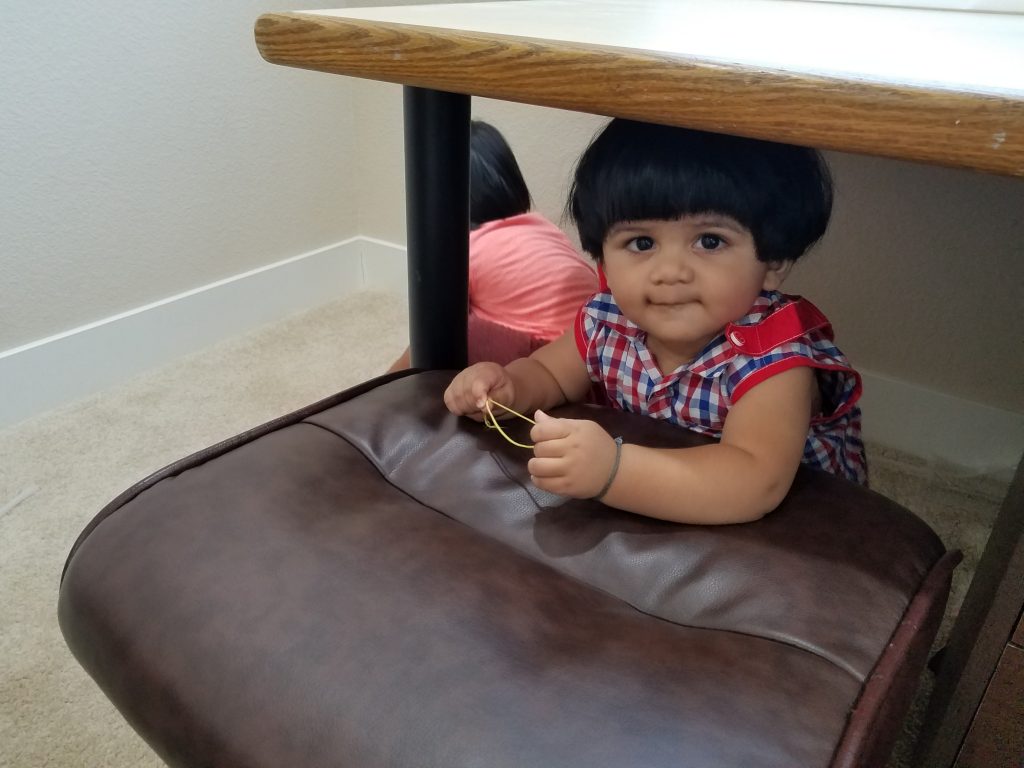 Proper exposure to objects with different shades and intensity of colors can be easily achieved for great color rendition on your phone!

This bunch of natural flowers was photographed with a smartphone and in-built flash using automatic settings. The image is well lit but the edge of most of the objects (the flowers) appears so sharp that they appear artificial. 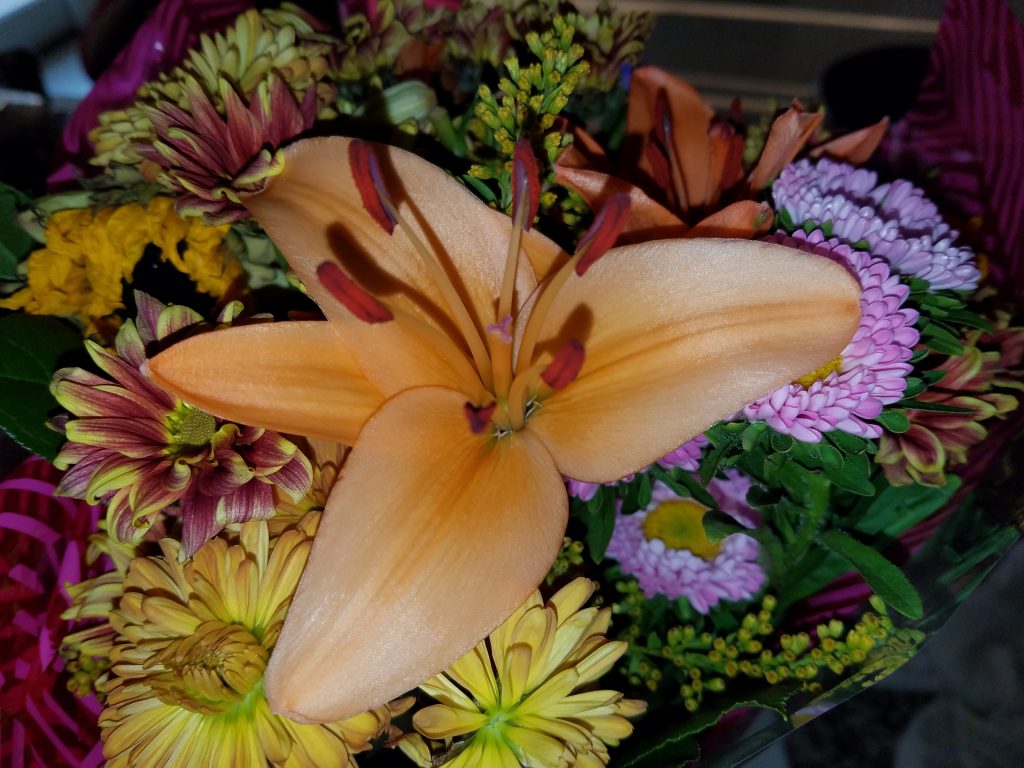 Using daylight only renders color balance and necessary fuzziness among delicate structures such as ruffles of red flower prongs. 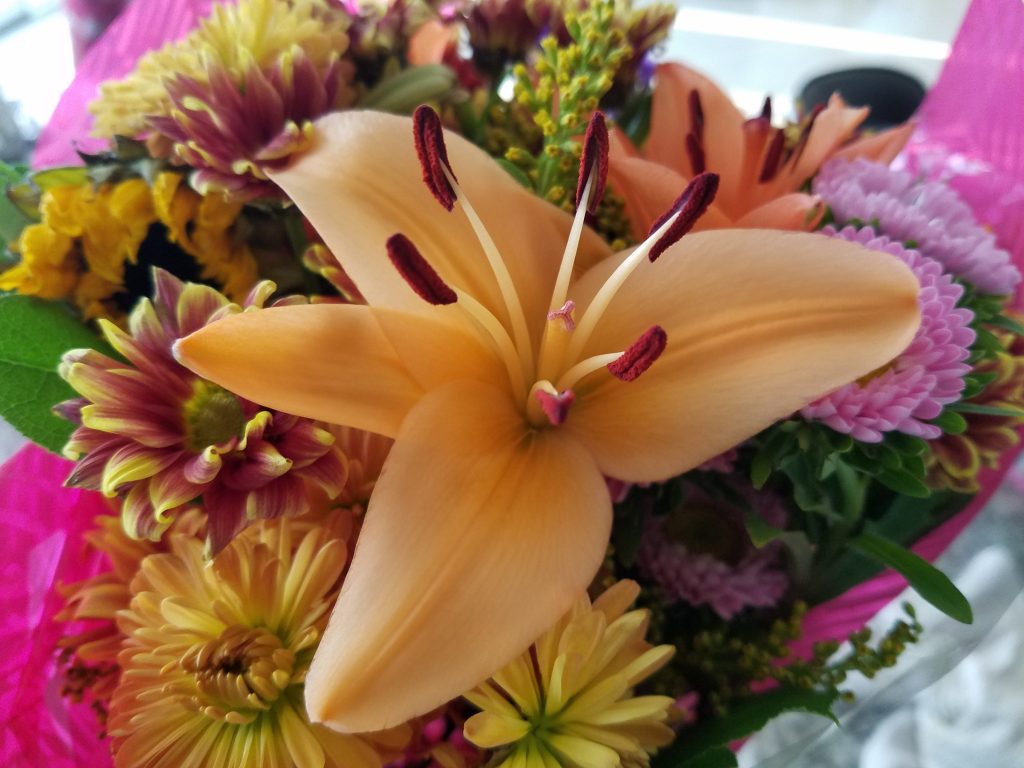 Furthermore, focusing on the center dark area using manual focus, one can select proper lighting on the dark areas while bright objects shine out as the daylight floods them (look at the bright purple petals and a bright yellow edge of the petals on the right of the frame). 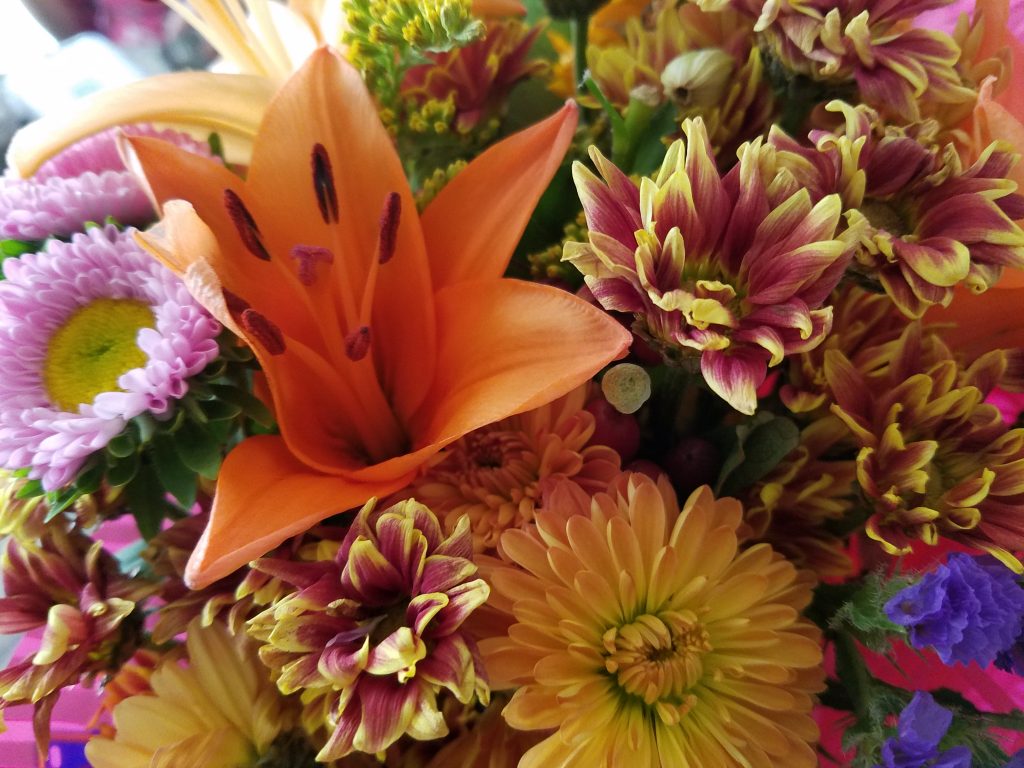 Exposing bright objects without proper light results in washed out images. The image below reveals washed out colors on a cloudy day. 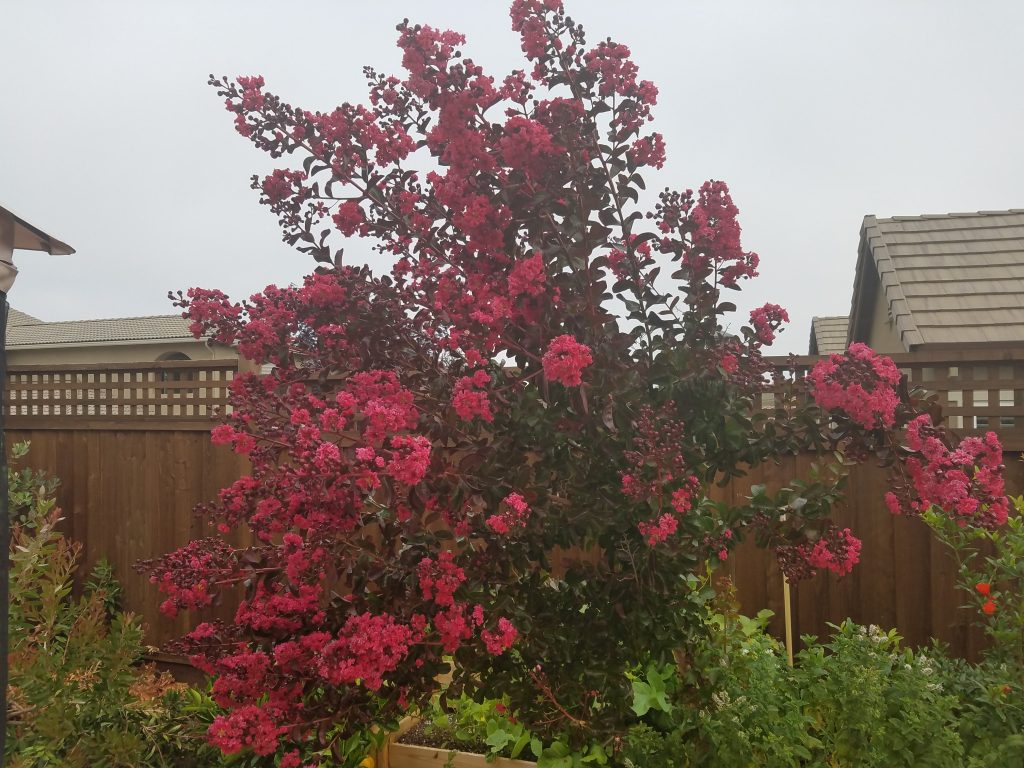 However, same flowers shine out on a sunny day with proper exposure to light and light blue contrast from the sky. The contrast is further intensified by the model’s black hair. Exposure of full face would reduce the intensity of contrast and therefore the entire face is not included and skin tone is minimized using shadow from his hair on to his eyes! Minor tweaks pay well! 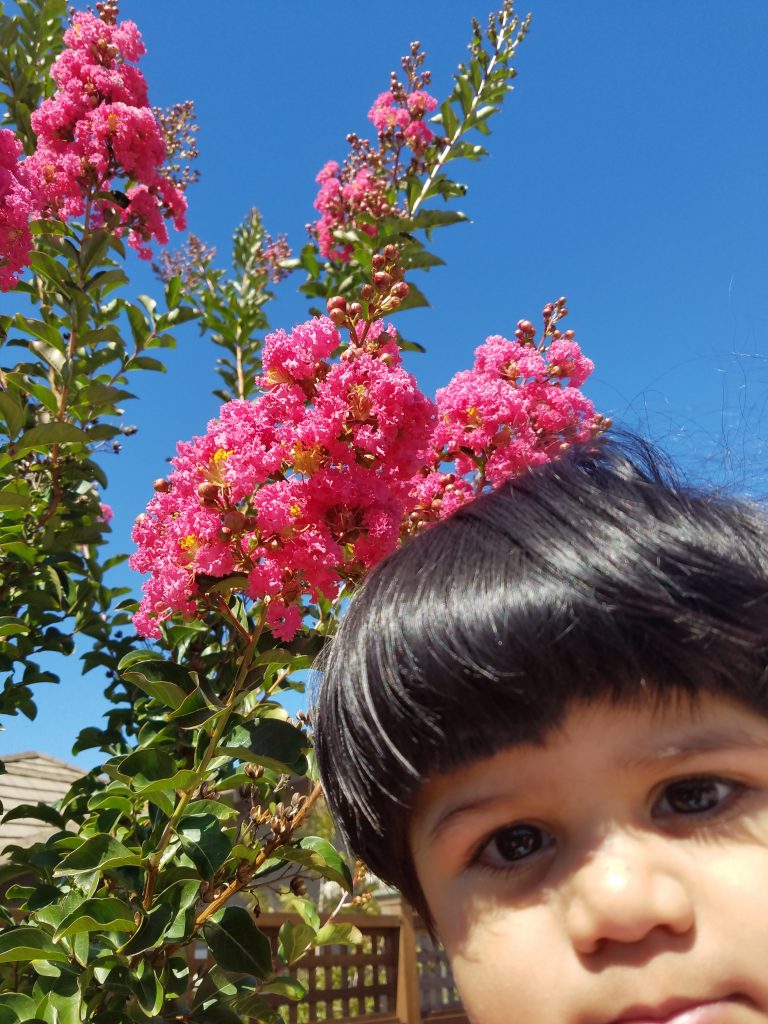 Sunlight, when used at an angle on to the subjects creates vivid colors that would not have otherwise captured on a frame. This image shows forward exposure with sunlight from the left of the frame. Although it highlights skin tones beautifully, there is some overexposure on the white t-shirt and underexposure on the right of his face. 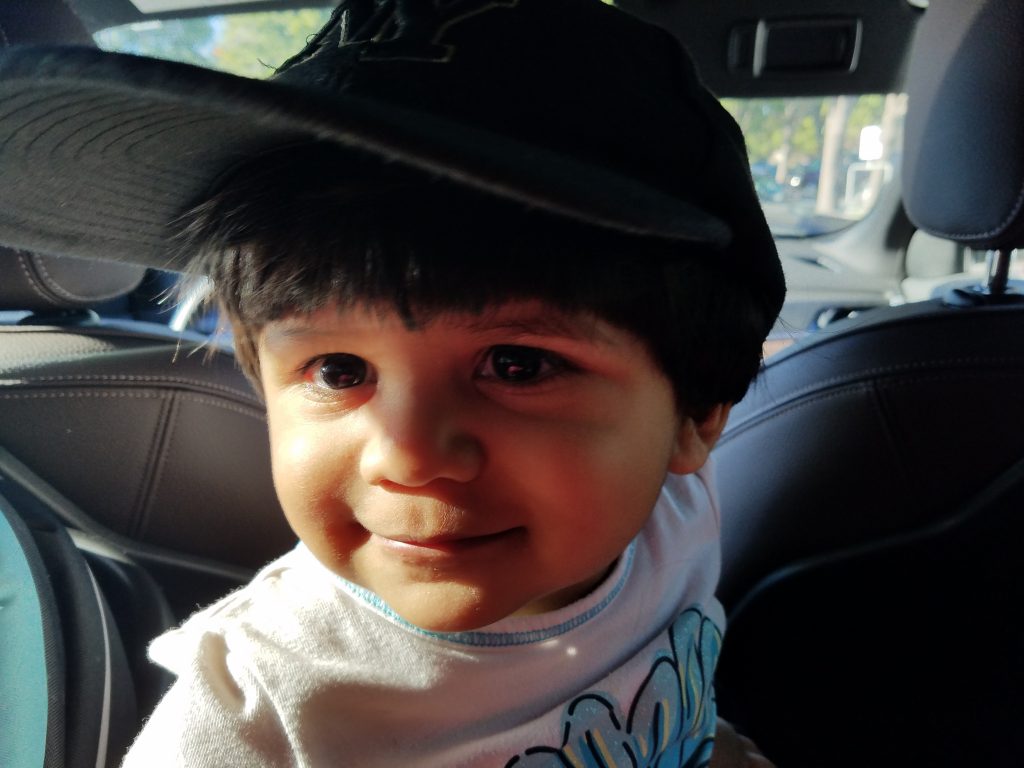 By moving the camera near him and to the right minimizes exposure on the t-shirt while maintaining skin tone enhancement. Furthermore, this maneuver increases light exposure on the entire face. Note two refractory “rays” arising from middle left of the frame and traveling in a linear fashion just above his eyelids! Such unanticipated accents often provide uniqueness to your photos. 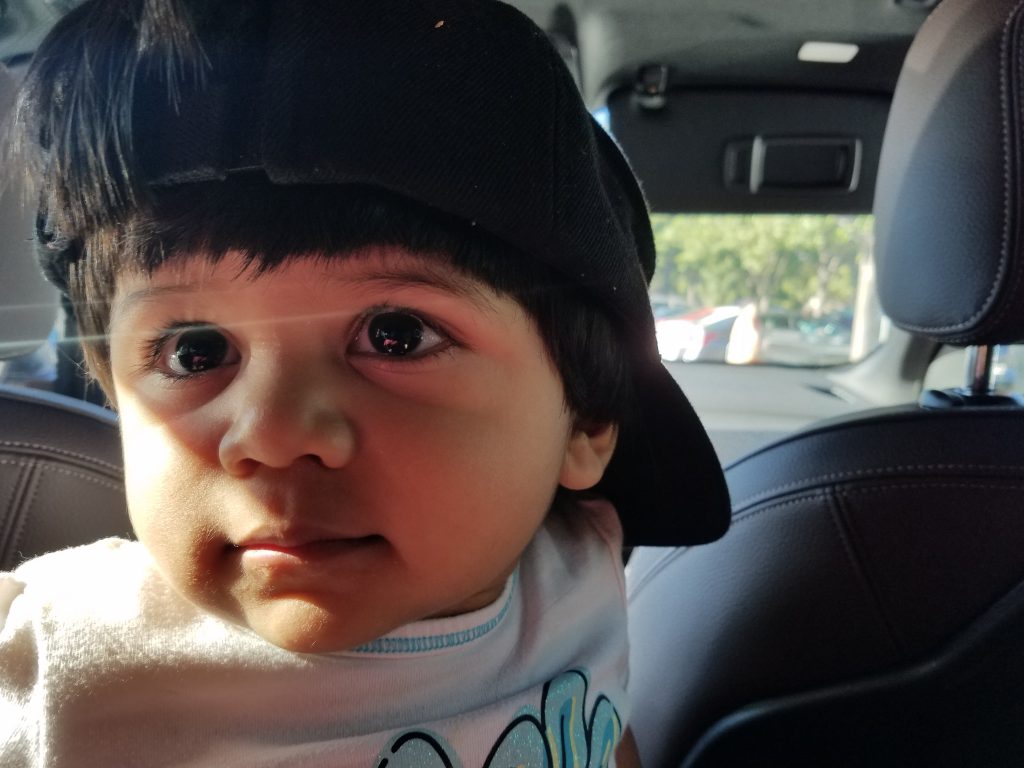 The angle of the camera can generate perception differences. The image below shows a road to a wine yard lines by trees. Taking the photo from the curvy end of the road and allowing shadows from the right of the frame increases depth while capturing more angles.

Subjects wearing bright colors can overwhelm an image when multiple subjects are involved. The exposure can be balanced by casting a shadow on the brightest object of the frame and reducing color related intensity.

This photo shows the model’s red top as the brightest color. Angling the camera to create shadows on the entire red color and some of the faces minimizes overexposure. This, in turn, highlights relatively darker tones on his t-shirt (on the right). 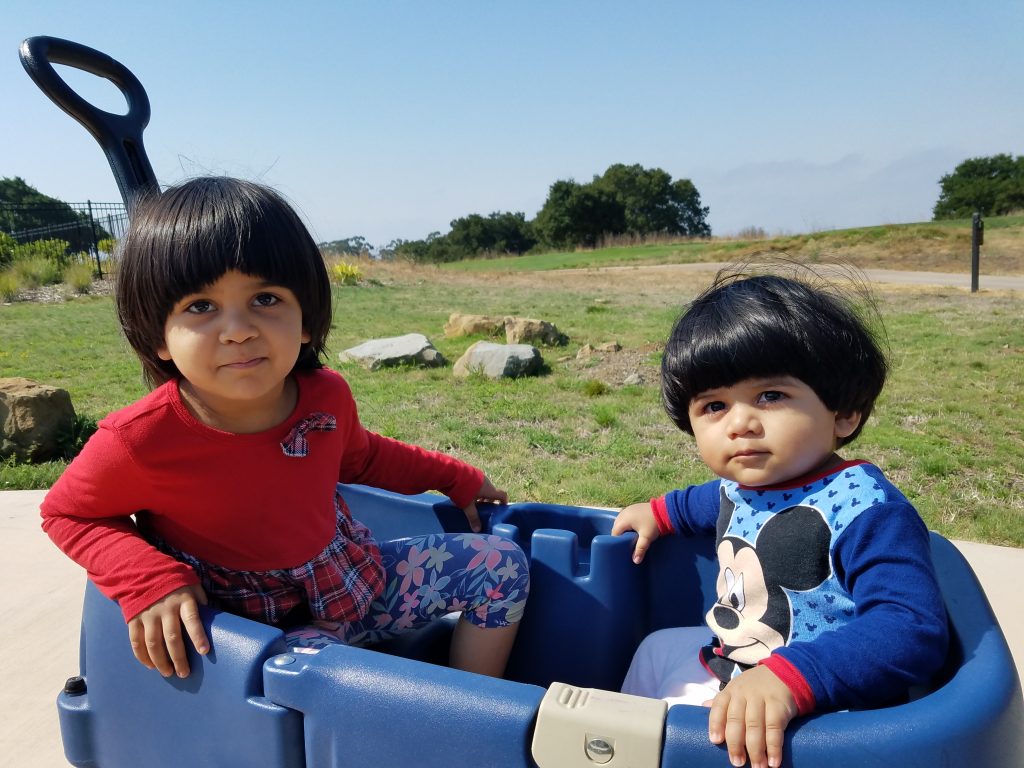 The image below is quite monotonous but is enhanced brilliantly by having another model stand in the background just under the ponytail! 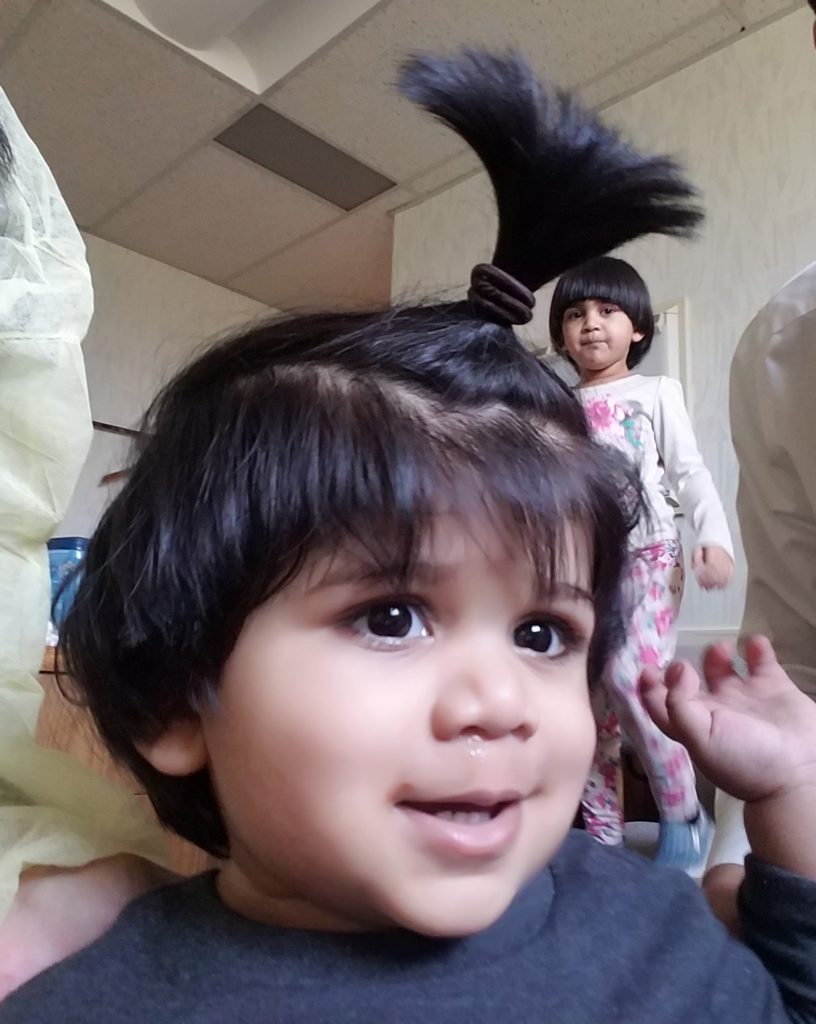 While shooting directly at light sources such as the sun or light bulbs etc. one may create a wider frame by staying as far away as possible from the light source in order for the camera to absorb surrounding light that is reflected from other objects such as in this photo. See the jetliners leaving a vapor trail and near vertical refractory beam from the sun. The yellow leaves provide a bright foreground.

The Christmas tree here is the center of attention while the light pole provides necessary background illumination (although it appears hideous compared to this beautifully decorated Christmas tree!) The light pole can be edited to disappear using a photo editing software and all of the above-discussed parameters can be adjusted somewhat. But, why bother taking a photo if you cannot capture the reality as it is occuring! 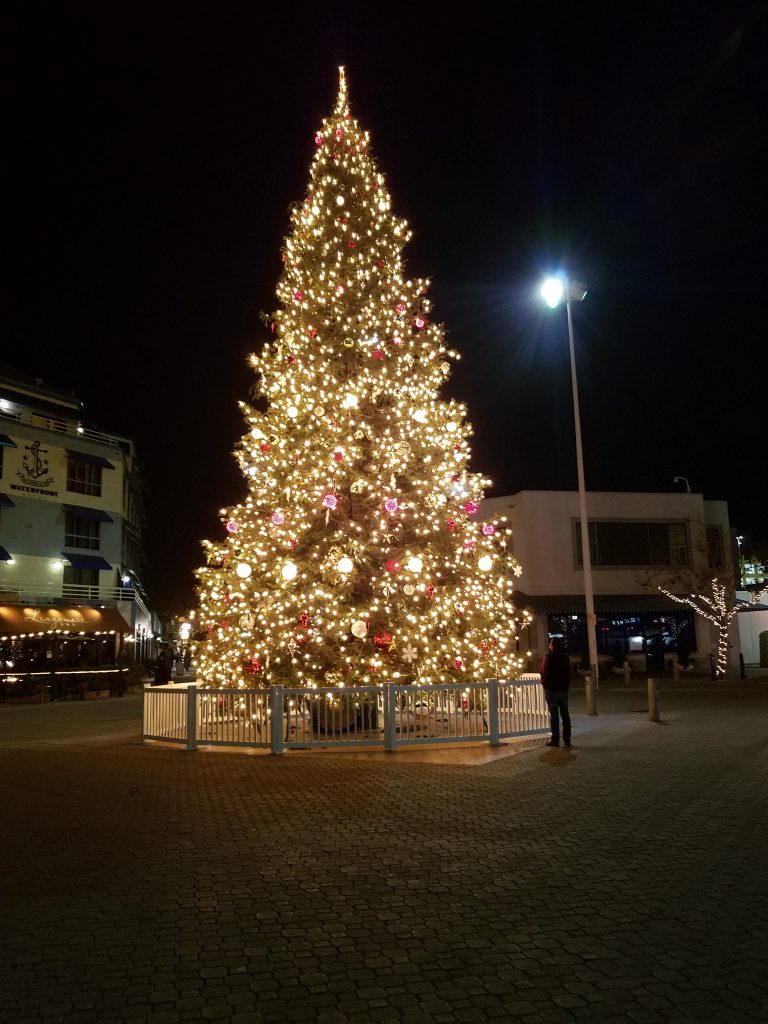