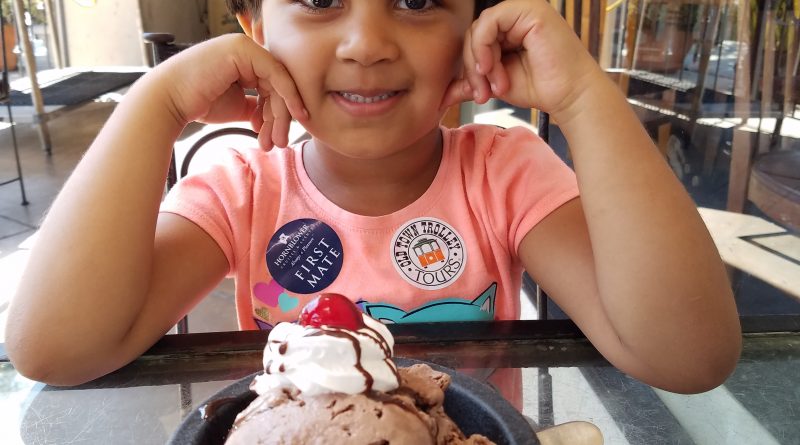 My Trip to San Diego!!

It was hot summer sun with the cooling wind on a mountaintop when my brother and I decided to go for a mini-vacation. We chose San Diego for its cool beach, so many attractions and great food. We also wanted to visit the military museum and I could do all of that in one place. Hurray!!

While traveling, we do not watch movies or cartoons. Instead, we enjoy the road and keep a tight vigilance on our surroundings. Things of interest occur on a blink of an eye. My little brother left the car’s interior light on while playing and it could have run car’s battery down! 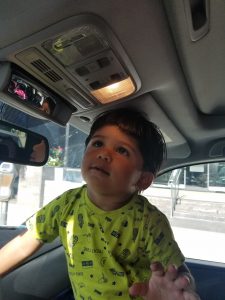 One the way to San Diego, we stopped by Spice Affairs Restaurant in Beverly Hills for scrumptious dinner. My favorite was Gulabo, a rose-flavored ice cream. Yummy! 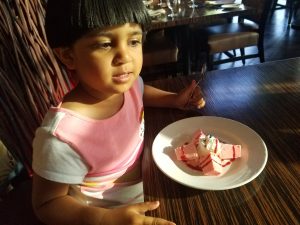 First things first, San Diego offers lots of activities for children and adults alike. I wanted to visit the city by trolley car, USS Midway Museum, Seaworld, Balboa Park and San Diego Zoo. One can cover most of these by purchasing Go San Diego pass that allows entry to some of these and other attractions by a single fee. If you are spending a few days exploring San Diego then it is a good money saving opportunity.

On day1, we took a trolley from downtown to the USS Midway Museum. By the way, there is a free parking lot right across the trolley tour office, save $$! 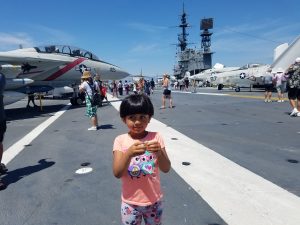 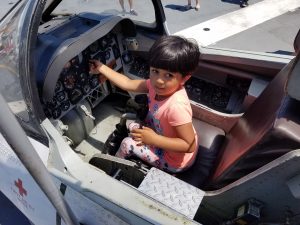 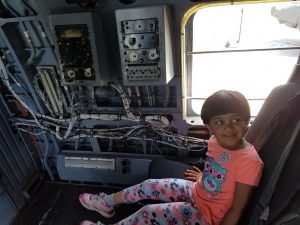 The museum is a large aircraft carrier, USS Midway Berthed in San Diego Navy Pier on June 7, 2004. It is full of many naval aircraft and I enjoyed visiting a few of them. Pressing random buttons is exciting.

After the museum, we cooled down in one-hour harbor cruise from Hornblower Cruises. Watching the skyline of the bay and flying military aircraft was quite exciting. It was pretty hot that day and I needed some ice cream to get some strength. 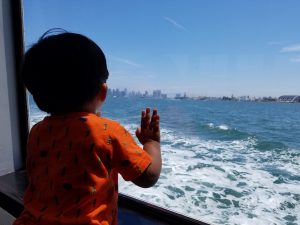 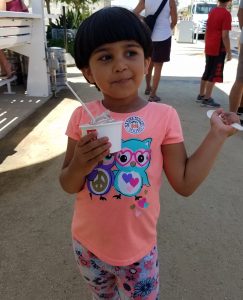 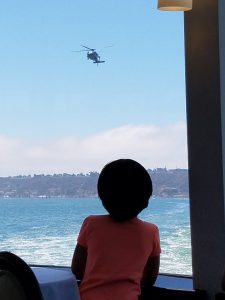 We boarded back on the trolley and headed to Coronado. 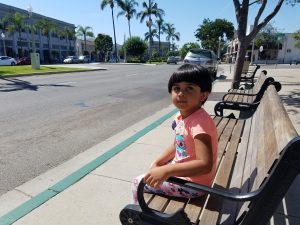 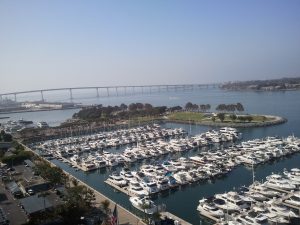 Coronado has some good shopping places and restaurants. Guess what? I needed another Ice cream! 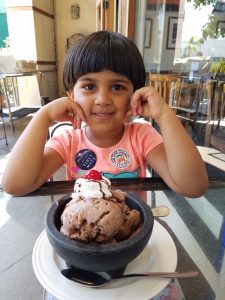 We called it a short day and finished touring well before the sun was down. Holiday Inn Express is close to SeaWorld and was very comfortable. In the evening, we visited a Vegan restaurant, Jyoti-Bihanga that served good continental food. 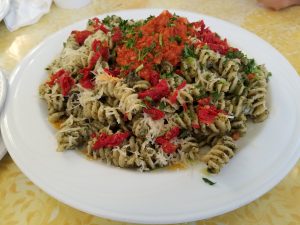 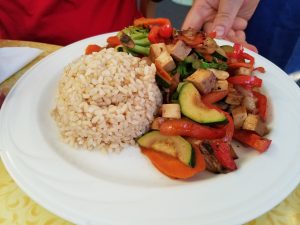 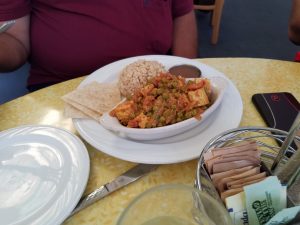 Day two was even more exciting, SEAWORLD! We cut the lines by using the pass mentioned above. We attended dolphin and Orca show and were mesmerized by the skills and scales of these sea mammals. 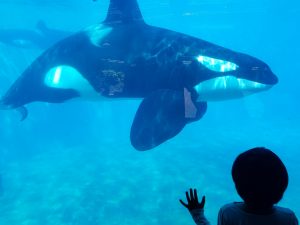 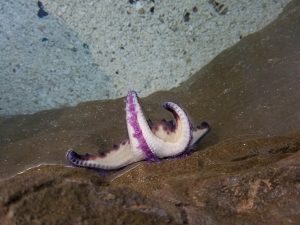 After that was a ride time! Lots of rides, a trip to the Arctic and we were tired. We kept hydrating ourselves with water as we visited pink Flamingoes. 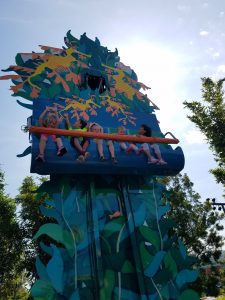 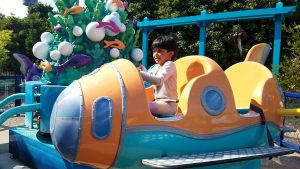 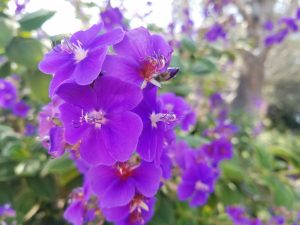 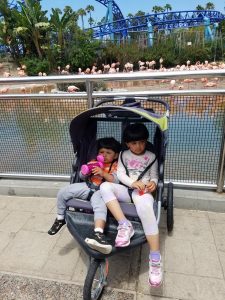 We went to the Balboa Park and San Diego Zoo on the third day. This is a 1200-Acre urban cultural park with many museums and home to many animals in the zoo. Some of my favorites include giant turtles. I was quite attracted by plants exhibiting exotic colors. 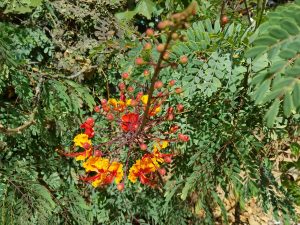 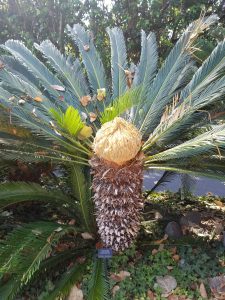 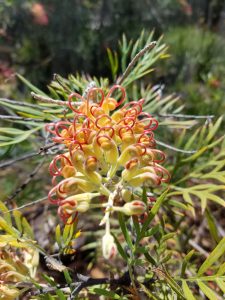 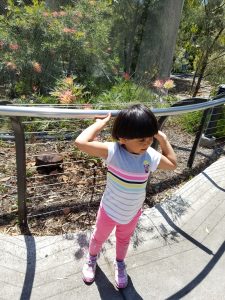 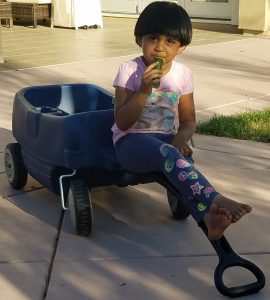 On the way home, we had a quick two-hour trip to Legoland (entry is included in the Go San Diego Pass). It was full of different rides and building blocks.

After a memorable trip, we returned home, together! If you find my story and journey exciting, do not forget to share with others.